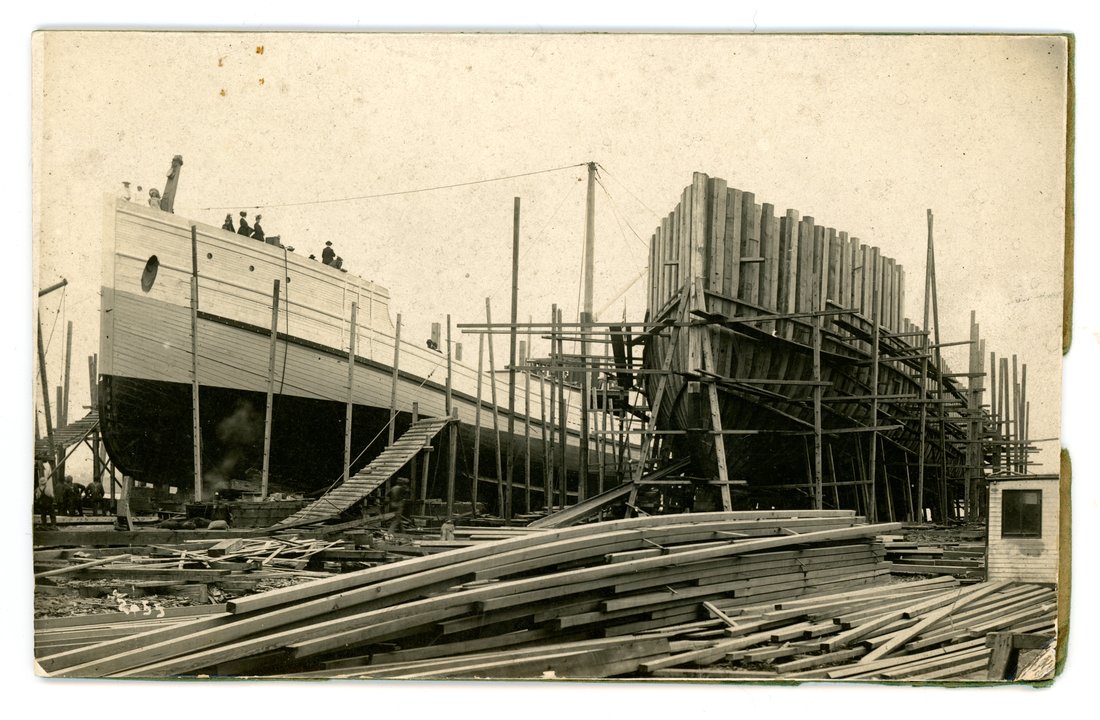 Overland trade routes were treacherous. The terrain was hilly, rocky and sometimes unpredictable, however, when it came to mining in the interior and other industries like wool, transportation of supplies had to be worked out lest the industry fail to take products to market. Mule trains were the way to go prior to the establishment of rail lines and reliable, passable roads. The mule trains would stock up in town, such as Trinidad and the Union (later Arcata) Plaza and travel to the mines to sell goods to the miners and storekeepers and outfitters like Brizards. During the gold rush period, the people who ran the mule trains and stores were the ones that usually came out the other side with more money than what they started out with. 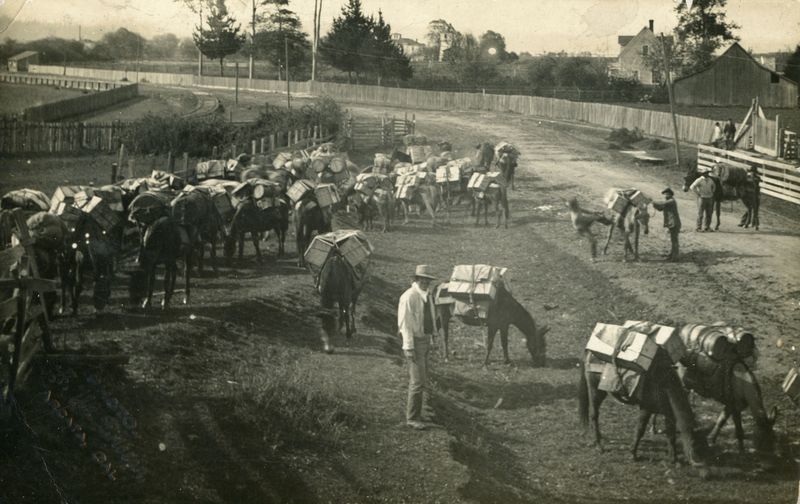