During the late 19th century, some Humboldt County residents became wealthy through lumber, ship building, and other trades. This generation of individuals, called the Victorians, highly valued wealth and flaunted it in their ornate, elaborately decorated homes. Complementing the new economic changes of worldwide free markets, Victorians placed an emphasis on raw materials, property accumulation and extravagant conspicuous consumption. Technological advances in wood working made possible the mass production of elaborate furnishings, windows shingles, doors, cornices, and brackets. ​The homes were constructed with local redwood and wealthier residents like William Carson included a variety of exotic woods to demonstrate the extent of his wealth. The homes featured custom and mass produced scroll-saw cut shapes like spheres and scallops, which earned them the name of "gingerbread houses" due to their resemblance to the sugar coated Christmas confection. Thanks to work done by concerned citizens in the 1970s and 1980s, many of these homes have been preserved, restored, and recorded into local history and many of these ‘gingerbread homes’ still stand in Humboldt County, especially Eureka and the Victorian village of Ferndale. You can learn more about the examples of Victorian architecture in Eureka through the Eureka Heritage Society.

The homes had many rooms, including parlors. The first parlor was where guests were entertained. Often, a second parlor became the center of family life and later became known as the family room and eventually morphed into the modern day living room. Popular home entertainment included singing around the piano, listening to music boxes, playing parlor games, and viewing slides with “magic lanterns” and stereoscopes. Scrapbooks, needlework, and making framed flowers of human hair were popular hobbies, which are all represented in the rooms here. Most holiday celebrations took place in the parlors with parlor games and seasonal decor, which is on display here throughout the year.

The objects and photographs come from local families who lived in Humboldt during the Victorian Era. Some of the furnishings in the Victorian room belonged to notable wealthy families living in Eureka California during the late 19th CE. ​The bed, vanity, and washstand belonged to John and Maggie Livingston. John Livingston was born in Illinois. After being orphaned, he lived with his uncle in San Francisco, then moved to Eureka in 1877 at age 21. He worked as a bartender and later owned the Palace Saloon on 2nd St Between F and G and the popular Livery Stable at 3rd and D.  In 1891 the bedroom suite was given as wedding gift from Maggie's parents, George and Sarah. A duplex at 3rd and J st was built for the couple as a wedding gift by Maggie's brother, Thomas.  The stained glass light fixtures and the table lamp are all from the Amelia Carson Mansion.  Amelia Carson lived her entire life in Eureka CA from 1872 to 1957.  She was the wife of Sumner Carson who was prominent in the lumber industry. Sumner was the son of William Carson, an early resident who built the famous Carson Mansion. The Amelia Carson Mansion was also built by William Carson and is no longer standing on J St Eureka California. 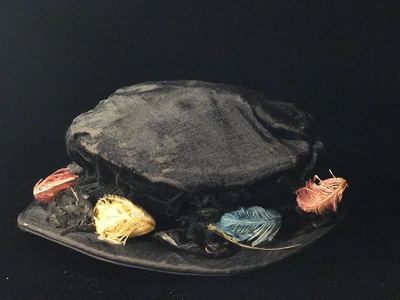 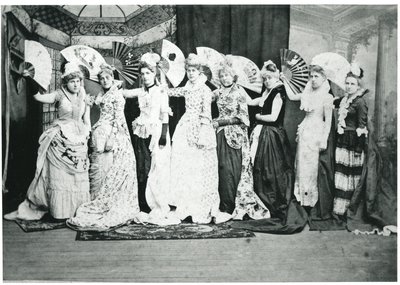 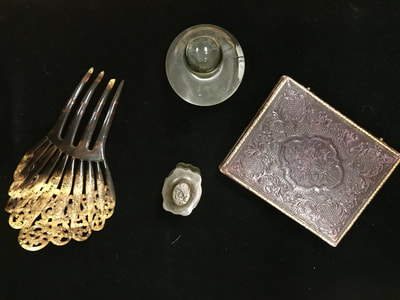 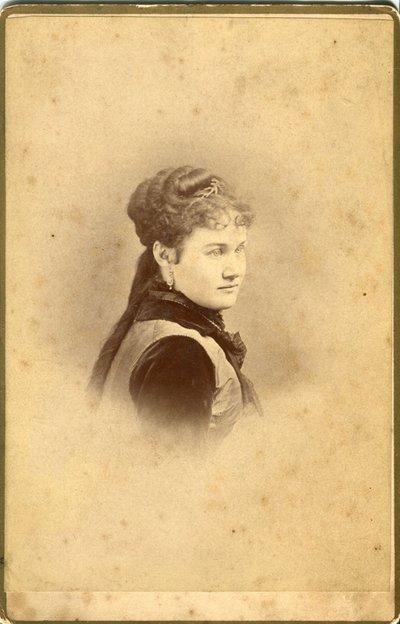 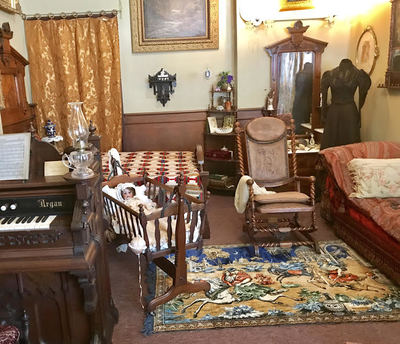 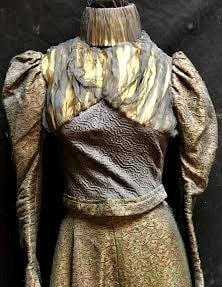 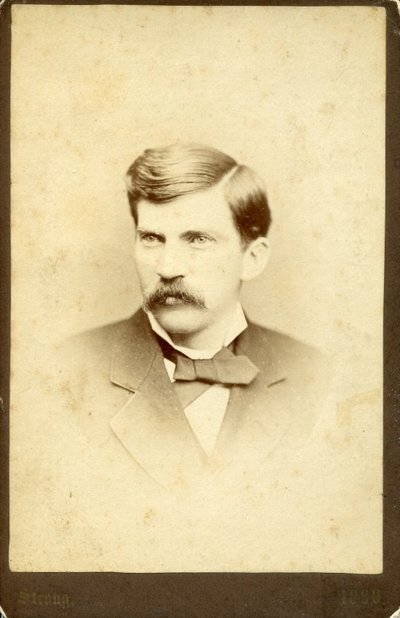 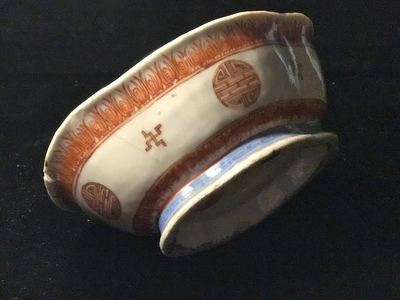 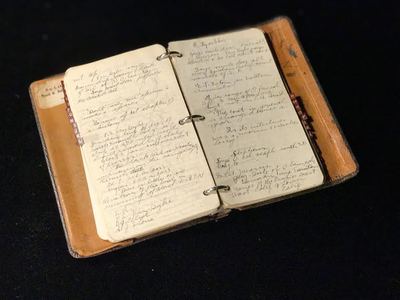 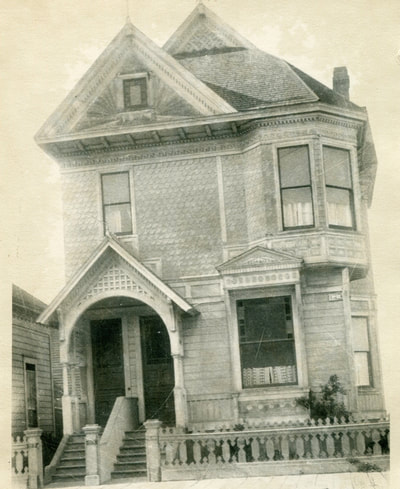 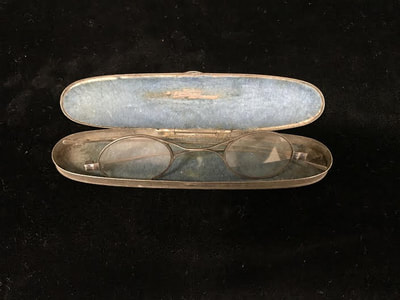 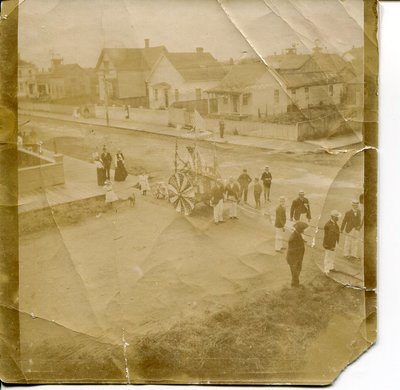 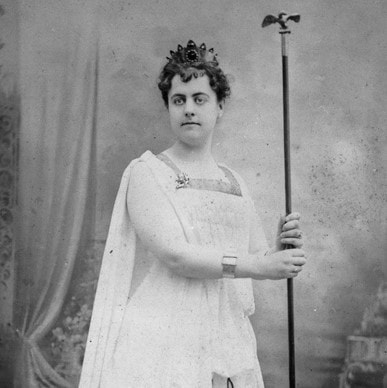 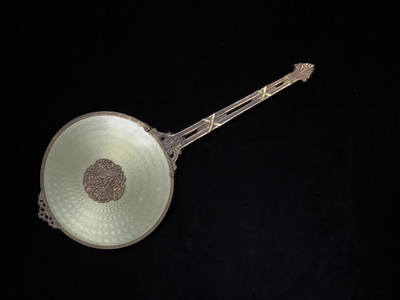 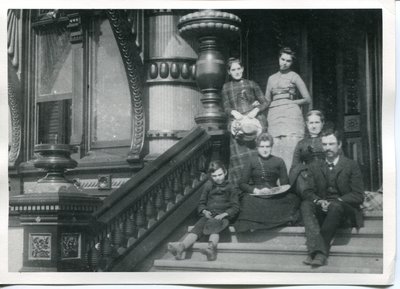 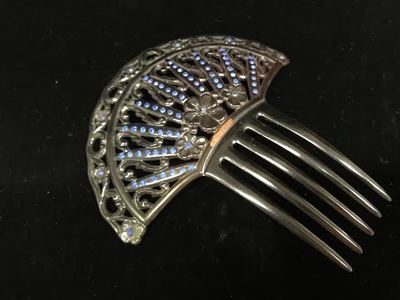 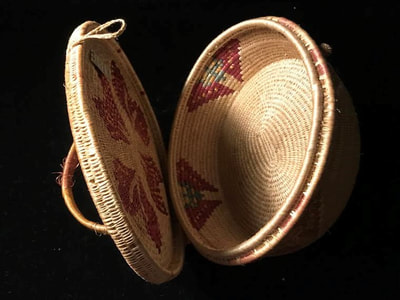 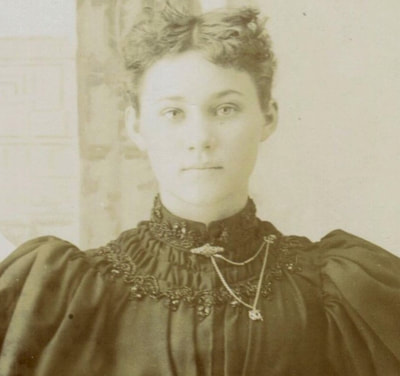 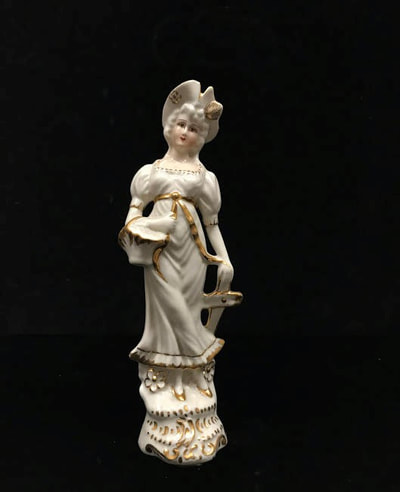 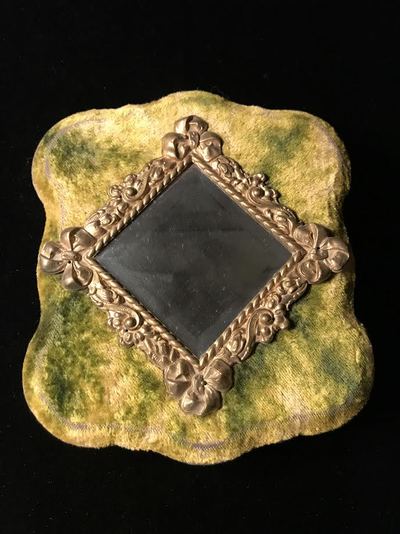 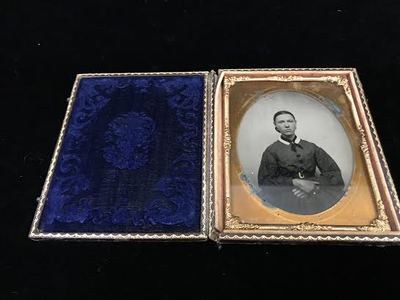 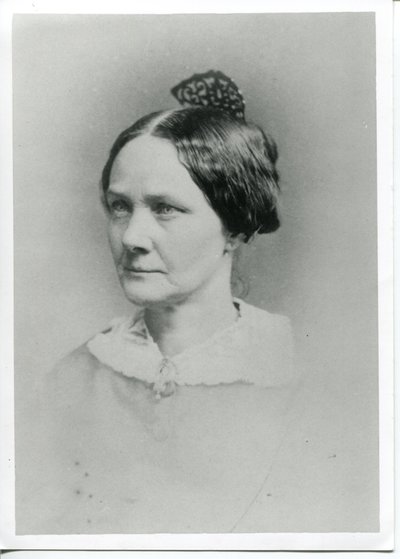 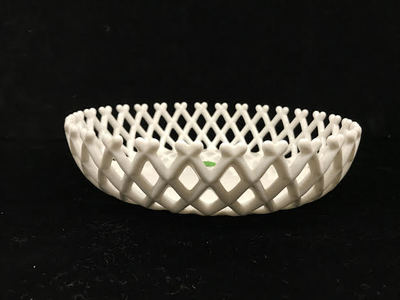 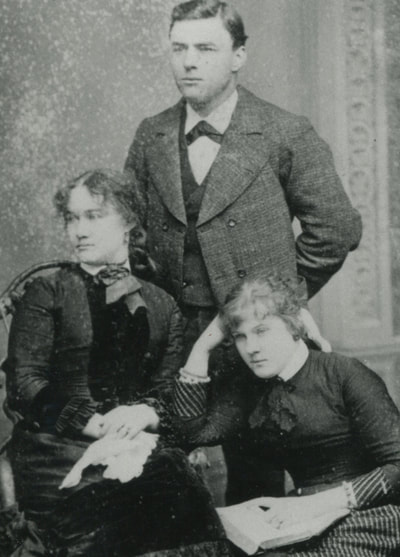