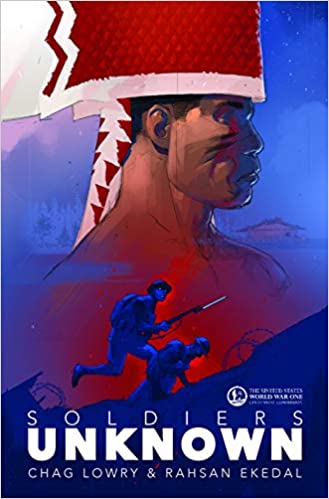 The Klamath River, 1918. The native Yurok people of Northern California have been untouched by the savage world war raging in Europe--until now. Three cousins are called to serve a nation that has given little but cruelty to their people. Thrust into battle on the Western Front, these young men struggle to preserve their humanity while facing the unspeakable horrors of the greatest military conflict ever known.