The Role of Cultural Diffusion in Humboldt County’s Settlement 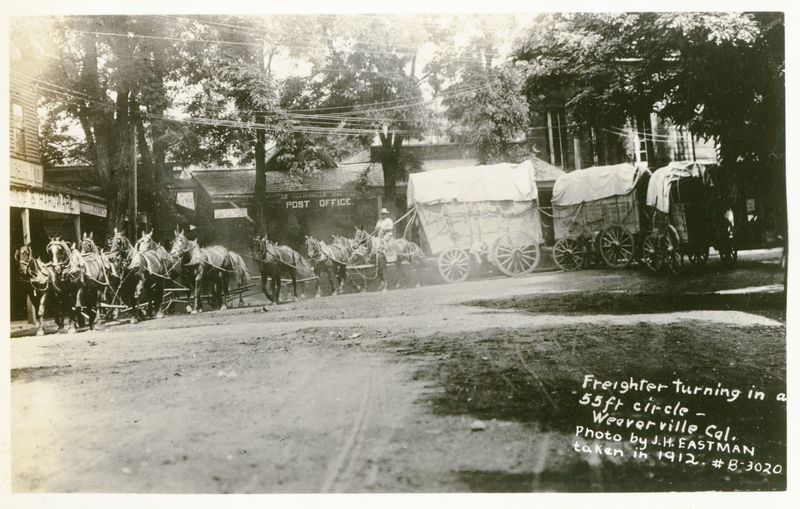 The geography of Humboldt County makes travel here incredibly difficult due to dense fog and rocky coastlines to nearly impassable forest. Its founding was mostly by chance but its settlement and expansion was closely tied to events happening in other parts of the central and northern California region and the skills, tools, ideas, and agricultural practices that came to Humboldt County were brought with the people who came here through cultural diffusion, such as monocropping, claiming homesteads, perspectives and policies towards Native Americans and those of Asian descent, and a focus on reaping as much wealth from the landscape as possible. Local industries, state-wide events, and US government policies like the Homestead Act and the Stone and Timber Act attracted people to this area from across the country and around the world, who settled here and established their own communities that fed into the existing, agriculturally based infrastructure and began expanding into more industries. In line with other parts of the country, early industry displaced indigenous groups during the establishment and expansion process early in Humboldt county’s history, negatively impacting the indigenous population while early industries such as logging and fishing benefited at their expense. 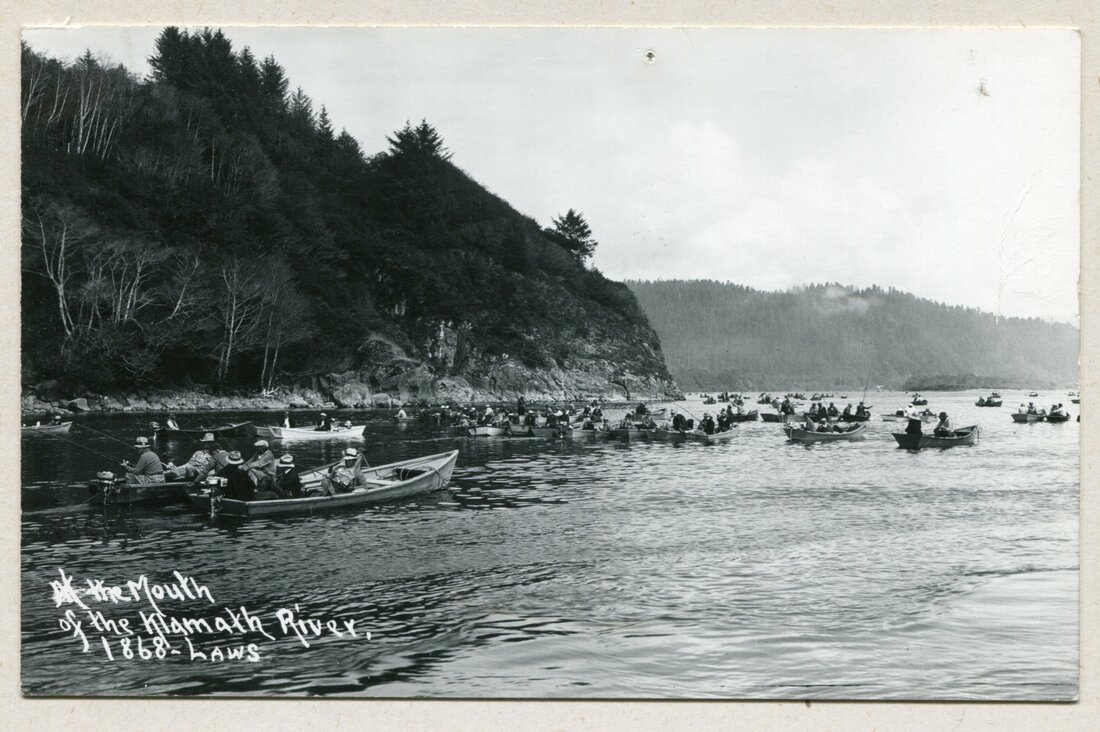